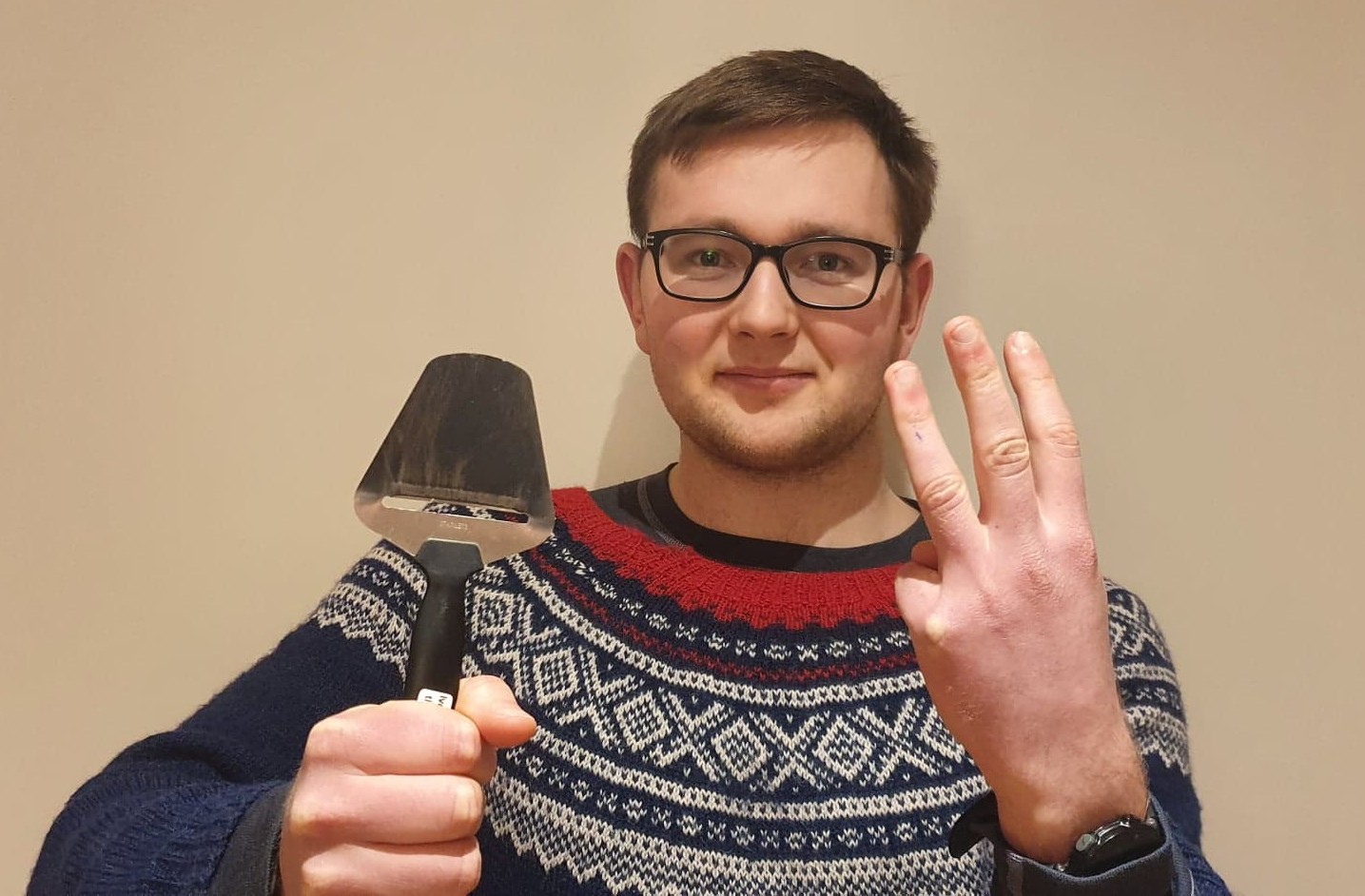 You’ll find one of these in every single Norwegian home you’ll ever enter. In fact, you’ll probably find three or even four. We use them to cut thin slices to have on our “brødskiver” (bread slices). It might not be that weird that so many in Norway use an “ostehøvel” as it is actually a Norwegian invention. It was invented by a Norwegian carpenter who complained that he wasn’t able to cut thin cheese slices with a knife. Thus, in 1922,the “ostehøvel” was born, based on a hand plane.

“Janteloven” is a word that tells us a lot about Norwegian social code. That is, humility on stereoids, even destructive humility. A direct translation would be “the law of Jante” and it comes from a book written by the Norwegian-Danish writer Aksel Sandemose in his book “En flyktning krysser sitt spor”. But by far the most famous passage in the book, is the part about “Janteloven”. It is actually more famous than the book, and has become an ingrained part of the Norwegian language. Janteloven consists of 10 laws (based on the ten commandments), but the first one is the most famous one:

Du skal ikke tro at du er noe. (You’re not to think you are anything special)

The other nine just repeat this theme. It’s all about how you should think yourself better than the collective. Never should you brag. You should not think that anyone cares about you. Not that anyone can actually learn anything from you.

The word is quite negative and it is most oftenly used to criticize Norwegian uber humility. For example:

You have to forget your Norwegian humility and our strict law of Jante when you fill out your CV for use in America.

It means doing a task or some work voluntary that is benefitting an individual or the collective in some way. It can be compared to “communal work” or simply “voluntary work”, but the word “dugnad” is very deep-seated in the Norwegian language and culture. It usally done on locally, such as picking up trash from the beach or fixing a fence. However, it can be regional or even national in character. For example, after the twelfth of March of 2020, it was used in relation to the collective effort in Norway to prevent the spread of the Corona virus. The term “nasjonal dugnad” was frequently heard in this period. 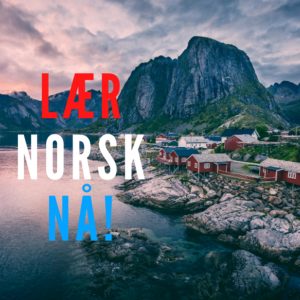 Lær norsk nå! is a podcast for the intermediate Norwegian learner (B1 – B2) that wants to hear different dialects and variation of the language at an adapted level. I will try to speak clearly, slowly and explain difficult words. Hopefully, the subjects of the episodes will be engaging and fun.

Go to the Patreon page